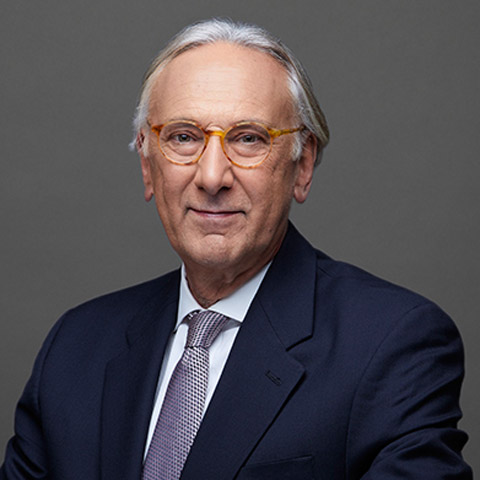 Hon. Peter E. Doyne (Ret.), formerly the Assignment Judge of the Superior Court of New Jersey, Bergen County, and distinguished Member of the Judiciary for twenty-two years, co-chairs the firm’s alternative dispute resolution and corporate investigations practices. Judge Doyne serves as a mediator, arbitrator, special master, and also as a special hearing officer for government agencies. In addition, he consults both internally and with attorneys outside the firm on a variety of business, fiduciary, and other litigation matters. He also is a frequent lecturer for the Judicial College and ICLE.

Governor Murphy appointed Judge Doyne to the Judicial Advisory Panel in 2018, otherwise consisting solely of the current and former New Jersey Supreme Court Justices and Bar Presidents, for evaluating candidates for judgeships. While serving in the Judiciary, Judge Doyne received appointments to a number of Supreme Court committees, including the Supreme Court Working Group on Business Litigation, for which he served as the Chair, and the Supreme Court Ad Hoc Committee on the Code of Judicial Conduct.

* No aspect of this advertisement has been approved by the Supreme Court of New Jersey. A description of the selection methodology can be found HERE.