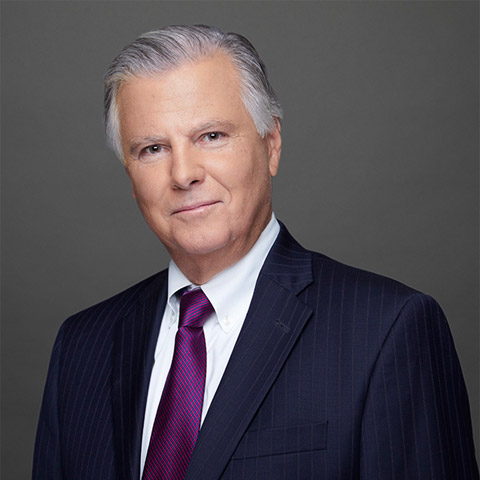 Hon. Robert P. Contillo (Ret.), formerly the Presiding Judge of the Chancery Division of the Superior Court of New Jersey, Bergen County, and distinguished member of the Judiciary for sixteen years, co-chairs the firm’s alternative dispute resolution practice.  Judge Contillo serves as a mediator, arbitrator, and special master.  In addition, he consults both internally and with attorneys outside the firm on a variety of business, fiduciary, and other litigation matters.

Judge Contillo served twelve years in the Chancery Division, eight as Presiding Judge, handling both General Equity and Probate cases. Prior to serving in Chancery, Judge Contillo served four years in the Civil Division, handling the full array of civil cases.  While serving in the Judiciary, Judge Contillo received appointments to a number of Supreme Court committees, including the Judiciary-Surrogates Liaison Committee and the Supreme Court Advisory Committee on Public Access to Court Records, and was a Domestic Security Judge.

Judge Contillo was graduated from Boston College, with honors, and received his J.D. from Catholic University of America Law School.  He is a member of the New Jersey and District of Columbia Bars.

Judge Contillo is also a frequent presenter at the New Jersey Judicial College, the New Jersey State Bar Association, the Bergen County Bar Association and ICLE.  Among the subjects he has covered are orders to show cause, temporary restraining orders and injunctive practice; corporate and LLC membership and management disputes; shareholder derivative actions; corporate receiverships and dissolutions; restrictive covenants; residential and commercial foreclosures; will contests, including challenges to testamentary instruments on grounds of lack of capacity and undue influence; and challenges to estates and trust accountings.