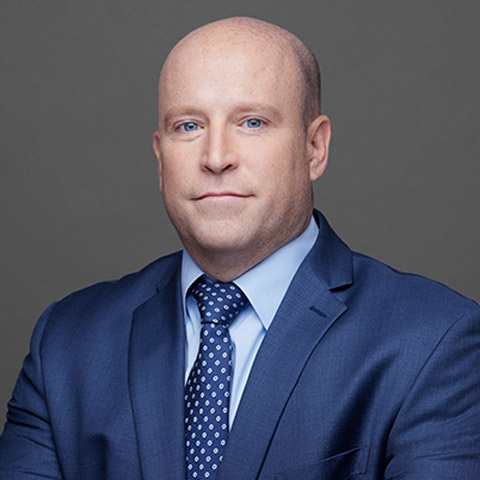 Peter J. Gallagher has represented clients in a wide variety of business and commercial matters, including shareholder and partnership break-ups, restrictive covenant litigation, contractual disputes, and business tort litigation. He has substantial, first-chair trial experience, including a recent commercial dispute before the U.S. District Court for the District of New Jersey that resulted in a multi-million dollar verdict in his client’s favor after a two-week jury trial.

Mr. Gallagher is also an experienced appellate lawyer, having briefed and argued numerous cases before state and federal appellate courts. In 2016, he represented the New Jersey State Bar Association as amicus curiae in Mortgage Grader, Inc. v. Ward & Olivo, L.L.P. In that case, the Supreme Court substantially adopted the positions advocated by Mr. Gallagher on behalf of the Bar Association on several issues related to whether a law firm, organized as a partnership, is required to maintain liability insurance after dissolution. In recognition of his appellate work on its behalf, the Bar Association has presented Mr. Gallagher with an Amicus Award on two occasions.

A prolific writer, Mr. Gallagher’s articles have appeared in scholarly journals published by the Georgetown University Law Center and the Seton Hall University School of Law, and in print and online publications like the New Jersey Law Journal, the Legal Intelligencer, and law360.com. His work has been cited in many publications, including: Wright & Miller, Federal Practice and Procedure; the Harvard Law Review; the Willamette Law Review; the Cardozo Journal of Law & Gender; and the Indiana Law Journal. He is also the author of a popular legal blog, and for nearly a decade taught Legal Research and Writing at the Seton Hall University School of Law.

Among the honors and awards he has received, Mr. Gallagher was included on the “New Jersey Super Lawyers” list called “Rising Star” from 2005 to 2014.*

Mr. Gallagher received his B.A. from the College of New Jersey in Journalism (with a minor in Chemistry), and his J.D. from the Georgetown University Law Center. He is admitted to practice in New Jersey and New York.

* No aspect of this advertisement has been approved by the Supreme Court of New Jersey. A description of the selection methodology can be found HERE.